Each company is legally obliged to conduct and maintain an insightful adminstration, such that a third party, usually the tax authorities, can easily understand how the administration was set up, what revenue there has been, the costs that have been increased and – very importantly – whether VAT has been handled correctly.

Most companies hire a bookkeeper or accountant. The costs of this can increase considerably and this is not always necessary, especially for a self-employed person. CC Cassata Centjes helps you in the first, most time-consuming, part of the administration: organizing the paper receipts stored in the classic shoebox; black or coloured ordners and files of electronic invoices.

The whole is summarized in a clear financial statement, which also includes inventory, depreciation, investment deductions, (private) additions and accrued items. It's a part for which everyone can already do a lot of preliminary work and that can matter significantly in the more expensive hours an office charges.

For some companies with a relatively simple administration, a clear annual report already is enough to do the Sales Tax and Income Tax declaration themselves. CC Cassata Centjes can also help you with that.

The starting point of CC Cassata Centjes is assistance in organizing the figures. The self-employed person who is offered assistance will remain responsible for the information provided and any declarations.

"An anchor!
Helps me untangle my financial jumble. 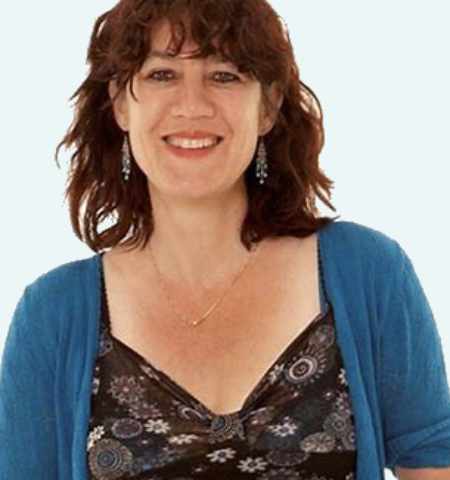 Quick and efficient help in ordering my adminstration!

Winfried Veenker has earned his living for years as an independent musician. In the groups in which he played he was often the exception to the fact that not all artists have feeling with numbers.

Increasingly, fellow artists asked for his help, followed by other self-employed people. His knowledge of accounting comes from a year of economics he once studied. By the time the music beckoned, the accounting degree was already in.

He gained knowledge of the tax rules and the declaration of turnover and income tax in years of cooperation with AM Administratief Management of Maureen Westerkamp in Amsterdam. For issues where the knowledge of CC Cassata Centjes falls short, the help of AM can be called in.